Generating energy from wind turbines at sea would be cheaper than building new atomic power plants, Europe’s climate chief has said, in the latest challenge to the crisis-stricken nuclear industry, The Guardian reported.

Offshore wind energy has long been seen as an expensive way of generating power, costing about two to three times more than erecting turbines on land, but the expense is likely to come down, while the costs of nuclear energy are opaque, according to analysis by the European commission.

The nuclear crisis in Japan has led the UK, France and other countries to tell their nationals to consider leaving Tokyo, in response to fears of spreading nuclear contamination. The crisis also prompted the EU’s energy commissioner, Gunther Oettinger, to say: “There is talk of an apocalypse, and I think the word is particularly well chosen.”

Hedegaard told the European Wind Energy Association’s annual conference in Brussels that the problems facing nuclear power put renewable sources of energy, such as wind and solar power, back in the spotlight. “There are 143 nuclear power plants in Europe and they are not going to disappear,” she said. “But when it comes to new energy capacity that discussion is likely to be very much influenced by what is happening in Japan.”

She suggested that the Japanese nuclear incidents, which have not yet been brought under control, would “automatically” turn attention to renewable power.

However, she was careful to insist that it was up to member states to decide on their energy mix, as long as they adhered to the Europe-wide targets of cutting greenhouse gas emissions by 20% by 2020 and generating 20% of energy from renewable sources by the same date.

Hedegaard published a “roadmap to 2050? this month that showed the EU was on track to reduce greenhouse gas emissions by 25% if current policies are implemented. She said this strengthened the case put by some member states that the EU’s current target of cutting carbon dioxide by 20% by 2020 should be toughened to 30%. Source: bne 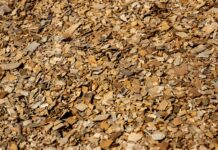 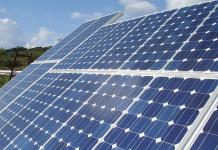 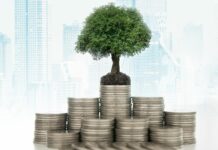 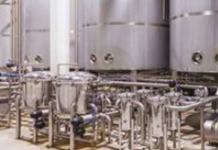 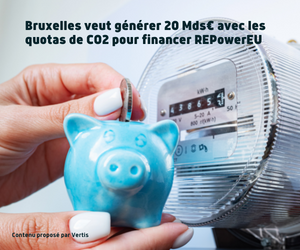 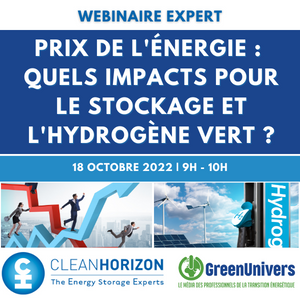